Shrimps are striking flourishes to your aquarium, especially if tightly planted. Some shrimp varieties can scavenge on whole fish foods while some of them eat dead or alive plants, algae some eat decayed worms too.

However, the only disadvantage of having shrimp in your aquarium is that they become prey for most big fishes which will feed on them immediately. This doesn’t necessarily mean you can’t keep shrimps in your aquarium; most freshwater fishes are quite peaceful they usually feed on algae and plant material, that’s why they will not disturb your shrimps.

Let us look at 10 freshwater fish that will go well with shrimp, without your shrimp becoming a whole meal for other fish.

10 Freshwater Fish that will go well with Shrimp

The above freshwater fish listed that go well with shrimp does not mean they are all peaceful fish, but they can live with shrimp without being aggressive or eating them. What’s more, the fish won’t eat fleshy food like the shrimp or they have tiny mouths and can’t eat a big shrimp.

Shrimps and guppies are placed in the same tank but note that guppies are very capable of eating shrimps because shrimps are also in the food chain for guppies.

However, if you do not feed your guppies well or you fail to take the required and needed precautions then be sure to lose your shrimps, they will likely decrease in number.

So learn to feed the guppies first and when they are occupied you can feed the shrimps, cramming your aquarium with plants help protect the shrimp fry if you decide to grow your shrimp in the same aquarium. 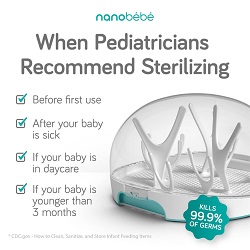 The celestial pearl danios are often referred to as galaxy rasboras, they are small fish varieties that can be kept in the same tank with freshwater shrimp without disturbing the shrimp much.

The galaxy danios are a very peaceful species that will tribute the timid character of your shrimp.

Meanwhile, some danios might want to take on the shrimp but may find it too big for them, note that these fish are known to take on juvenile shrimp, so you should ensure to have sufficient plants for the shrimp fry to hide from view.

Endler’s livebearers are like the Celestials but having plenty of trees, moss, and rocks can give the shrimp enough places to hide, you should have tight covers for your shrimp if you want to breed them.

Generally, Endler’s are colorful and a rare variety of guppies that remain tiny in-home tanks, they do not make good companions for the other guppies since they can interbreed and end up diluting the genes of this species.

Most Gouramis are medium-sized fish that will prey on shrimp if they are kept together, meanwhile, if you want to breed shrimp together with gourami, then sparkling gourami is the best choice.

The sparkling gourami are small and less aggressive than the other types of fish in the same family. They only grow to an inch or only a one and a half-inch length this simply implies that the fish have small mouths and they won’t be able to eat a big shrimp

So if you want to keep gouramis with shrimp you should know that even though they are peaceful, they can also be aggressive towards other males. 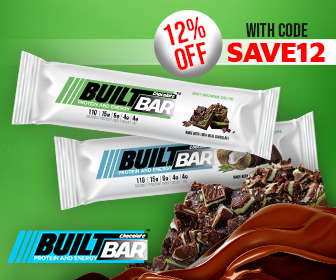 Also, they are not a schooling variety but still fancy to be in a group of five or more and love to spend time looking for places to hide or just swimming through plants.

Accumulating live plants in your tank will give your shrimp sufficient spots to hide and the gouramis with an area to play too. Sparkling gouramis are attractive and look very different from the others in any aquarium, hence are a good idea to match up with shrimp.

Ember tetras and your freshwater shrimp, mostly red cherries, make good aquarium mates because their mouths are small that they can’t eat anything but the smallest of shrimp fry.

Your shrimps will also survive if you want to raise the shrimp in the aquarium, especially if you have live plants like java moss for the shrimp fry to hide from view.

Otherwise, you can decide to let your ember tetras eat some of the shrimp babies if not you will have a lot of shrimp that you will need to set up, and it’s not just not worth it.

The appropriateness of ember tetras as tank fish, they are stunning, peaceful, and easy to take care of. That is why; they are also entirely appropriate beginners.

The Harlequin rasboras are a small and peaceful fish variety that stays out of other fish’s way, which means you are free to keep them with shrimp or even freshwater snails. 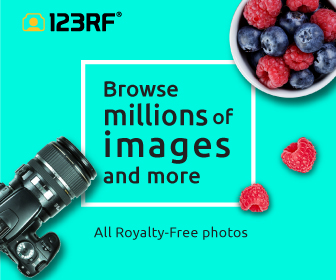 If your aquarium has sufficient live plants, then the harlequins and shrimp will possibly not even observe each other. You can even breed and raise baby shrimp in your freshwater aquarium, though this does not mean that harlequins will certainly not eat shrimp fry.

Harlequins are known as shoaling fish for domicile tank breeders because of their amusing grouping conduct and outstanding colors, so keeping them with shrimp is ideal.
These fish have very easy to take care of and they are not too difficult so any aquarium beginner can handle them. 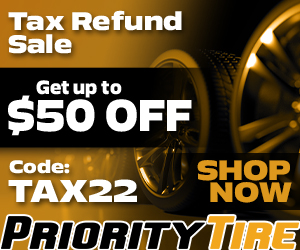 Harlequin rasboras are very fun fish to breed as long as you give them an uncomplicated diet and keep their aquarium clean.

These are trendy tropical fish that are held in reserve as a substitute to plecostomus as algae feeders because they are moderately tiny usually marking out at 5 inches in some variety.

Their ideal diet is mostly green vegetation and algae, which make them fine cleaners and nice aquarium tank mates for aquarium victims like shrimp.

Bristlenose and shrimp can live happily together in any form of being aggressive, but definitely, you can never be too careful, so try to make sure your plecos are feeding well, and you have an aquarium with a lot of live plants and sufficient hiding places.

The plants are must be decisive if you want your shrimp to breed well and produce baby shrimps. if you intend to breed your bristlenose plecos, shrimp are known to feed on elusive pleco eggs, so be careful with keeping shrimp and plecos in one tank.

Pygmy corydoras are an additional fish that will do well with shrimp, though they are omnivores and would possibly feed on dead shrimp, they are peaceful to hassle them. Even if they are a hollow in your shrimp populace, it won’t be obvious.

However, shrimp variety breeds fairly quick and they would still maintain their population in the aquarium even if your corydoras was to feed on a few shrimplets.

I would suggest you start with a tank of only shrimp, try to see their colony grow and any hook you may have. Once the colony is growing and breeding fine, and growing, then you can think about introducing your pygmy cories or any other small fish.

Pygmy cories are tank gems, if you want a fish with charming looks, that is peaceful, fun to take care of, and can live in a moderate small tank.

Otocinclus is the one tropical fish that definitely won’t eat either your shrimp or baby shrimps. These are tiny catfish with a massive appetite for just algae they are probably the most algae feeders for aquariums.

However, this little catfish needs some specific care. You are thus not advised to put them in an aquarium that is less than 20 gallons. guarantee your aquarium is well conventional and matured and with a bounty of algae especially the soft green species.

Finally, you can put your Otocinclus and shrimp as an ideal pair, and there is surely no way the Ontocinclus will feed on the shrimp except they get stuck on a spot that has a baby shrimp. 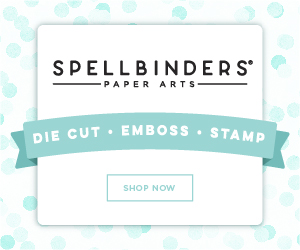 Have you ever thought if kuhli loach and shrimp are can go well in your freshwater aquarium, then the answer is yes, Kuhlis don’t disturb grown shrimp or their babies, However, if the loaches are hungry and see shrimplets that are a bit then that’s when they will feed on them.

Kuhli loaches are great feeders. They are also little and are moderately peaceful they shy away if they aren’t kept within a group of the same species.

The loaches are known to be most active at night, be sure to tight cover on your tank, or they might try escaping, your tank should a lot of plants to keep your shrimp safe when the loaches are active.

If you want to keep an aquarium and include shrimp in it as tank mates, be sure to have enough live plants so the shrimp can be able to hide whenever it had to.

What Are The Easiest Tropical Fish To Keep in Aquarium